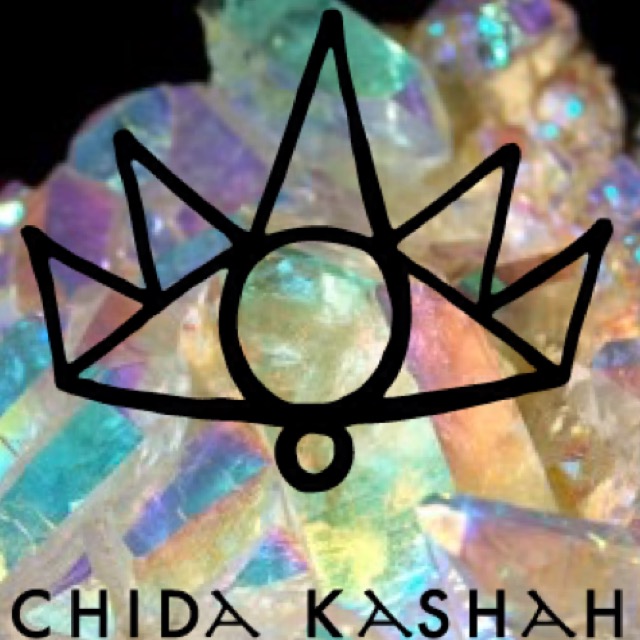 Chida Kashah creator, and lover of all things mystical and magic, Cici, shares her wisdom and love for the energy of crystals.

For as long as I can remember I have been instinctively drawn to crystals, fossils and rock specimens with magnetic force. As a little girl I was always foraging and collecting everything from stones and shells to pieces of washed up glass from the beach. I would take them home with the feeling that I could always hold a piece of that place and experience. I was completely mystified about the formation of crystals and studied them endlessly while fantasizing about their ancient connections and what had lead them to my hands. It was many years later that I came to understand what was attracting me to crystals and why I found comfort in having them around me, and that is down to their powerful vibrations of energy.

Surprisingly, crystals vibrate at a faster rate than humans and scientific reports confirm that nearly 90% of the human body contains crystalline properties which can be found in our blood, our DNA, our plasma, our brains and our hearts! The phenomenon known as the Law of Entrainment dictates when two objects of different vibrational rates are together in close proximity, the lower vibrating object will be drawn up into the higher vibrational rate of the other. This is exactly how a human’s vibrational rate is affected in the presence of certain stones and crystals and although many people are not aware of whats happening they still feel enchanted, peaceful and happy in the presence of certain stones because the vibration of our crystalline makeup is being drawn up into a higher frequency rate by the crystalline content of the stones.

Crystals are minerals that form underground from three dimensional repeating patterns of atoms, their appearance depends on the natural characteristics of its type and the conditions in which it grows. Some crystals take on strange shapes, some are very small and others grow very large, developing over thousands of years. The human species has had an affinity with stones and crystals since the beginning of humankind, with the first historical references of crystal use coming from the Ancient Sumerians who included crystals in magic formulas. The Ancient Egyptians also used crystals primarily for protection and health, in their jewelry and also carved grave amulets of the same gems. 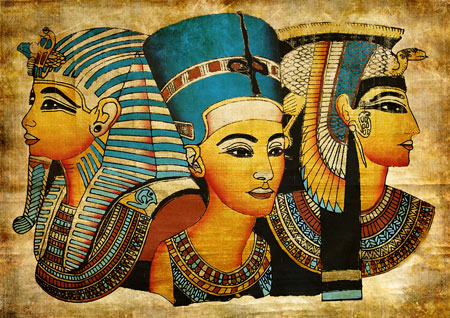 Where as the Ancient Greeks attributed a number of properties to crystals and many of the names we use are of Greek origin. The word ‘Crystal’ comes from the Greek word for ice, as it was believed that clear quartz was water frozen so deeply that is would always remain solid. Strangely enough the word Amethyst means ‘not drunken’ and was worn as an amulet to prevent both drunkenness and hangovers, I place an Amethyst on my third eye when enduring a headache and I can feel it fizzle away within five minutes.

Crystal healing is activated with focus and intention and crystals have a long tradition over many ancient civilizations for being used in healing. Each variety and specimen has a unique internal structure, which causes it to resonate at a certain frequency. This resonance gives crystals their healing abilities. Engaging with this resonance can help restore stability and balance to your bodies energy systems stimulating the body’s natural healing mechanisms. Alternative healing with crystals works to holistically harmonize the mind, body, emotions and spirit while also neutralizing negativity, lifting depression and helps us to transcend in to integrated, whole beings.

There are many ways in which you can amplify the frequencies of your crystals, as they are active participants in nature. Protons, neutrons and electrons are flying around in an absolute bliss of balance and participation, upholding patterns of sacred geometry. 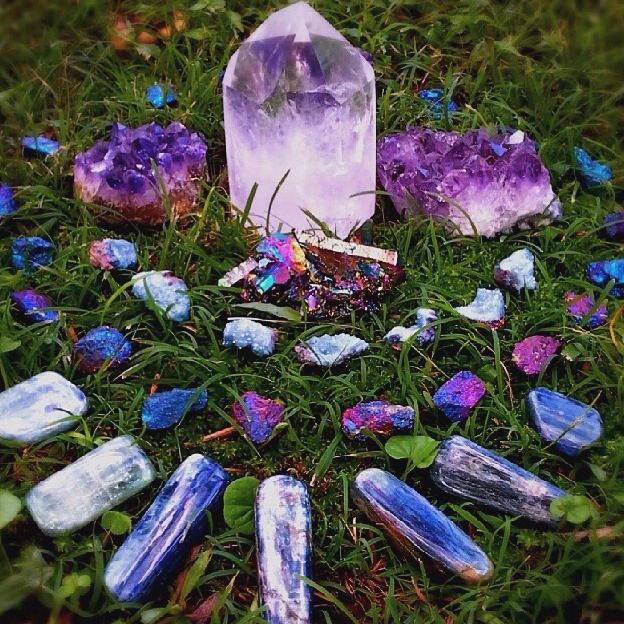 I would recommend that after obtaining a crystal you should cleanse it of its energy memory before using it for healing or wearing it. You can do this quite simply by soaking it in salt water or sea water and then leaving it under the sun or moon to both clear and charge the crystal at the same as the rays from both are very energizing. 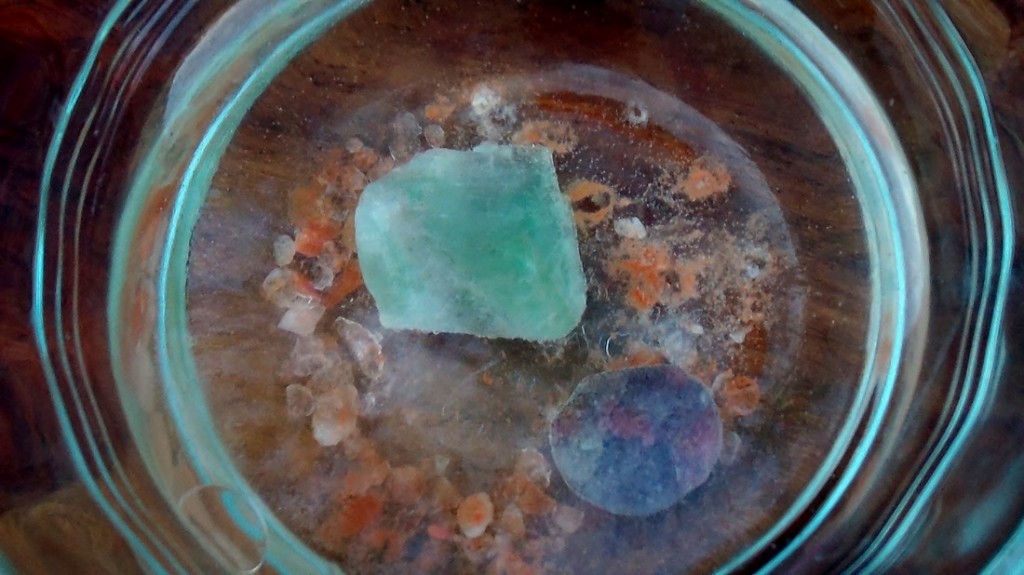 Crystal grids can often be more powerful than using a single crystal for an intended goal, which are made by the placement of stones in a geometric pattern for the specific purpose of directing energy towards the intention. It is widely believed that crystals choose us. When selecting the crystals that are right for you, you should follow your intuition because on a subconscious level we do know what is right for us at this present moment in time. You can also select a crystal according to its healing properties. 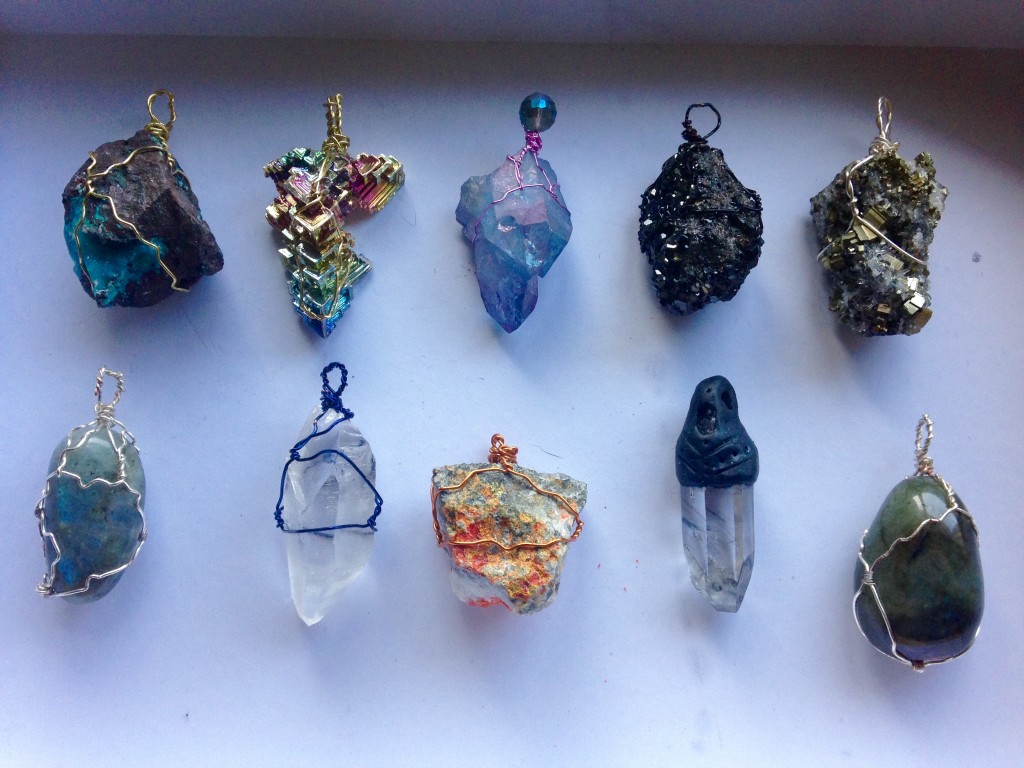 My personal favourite way to benefit from the properties of crystals is to wear them. I can feel them effect my entire body and energy field. After allowing myself to open up to their magical vibrations, I’ve embarked on a spiritual journey which will never end.

Chida Kashah was born from this journey and as I taught myself how to weave and wire wrap crystals, I found great solace and therapy in the process. Nothing gives me more joy than collecting powerful and rare specimens from all over the world. As each is completely unique they present different challenges in crafting which forces me to use logic and tap in to a hyper focused state.

Chidakashah is derived from a Sanskrit word meaning ‘The sky of consciousness’ and refers to space where all gross and subtle activities of the consciousness take place. Chidakasha meditation uses the faculty of visualization to gradually deepen the awareness from the gross sensorial plane to subtle psychic and pranic dimensions.

Being able to share my pieces with others and feeling the gratitude and appreciation is what carved the path for me to create Chida Kashah and even though it is now second nature for me to work with the crystals, the fact i collect and craft them all by hand makes me care deeply about their process.

To share an example of my Chida Kashah pieces I’ve included this Amethyst Aura tasseled amulet, which is one of my personal favorites. Aura crystals are natural crystals that have been coated with gold flumes by a process called vapour deposition. The gold atoms fuse to the crystal’s surface, which gives the crystal and iridescent metallic sheen. I feel that enhanced stones can be especially effective for transmitting healing energy, as heat treatment does change their vibration, it does not eliminate or reduce the potential healing effect. 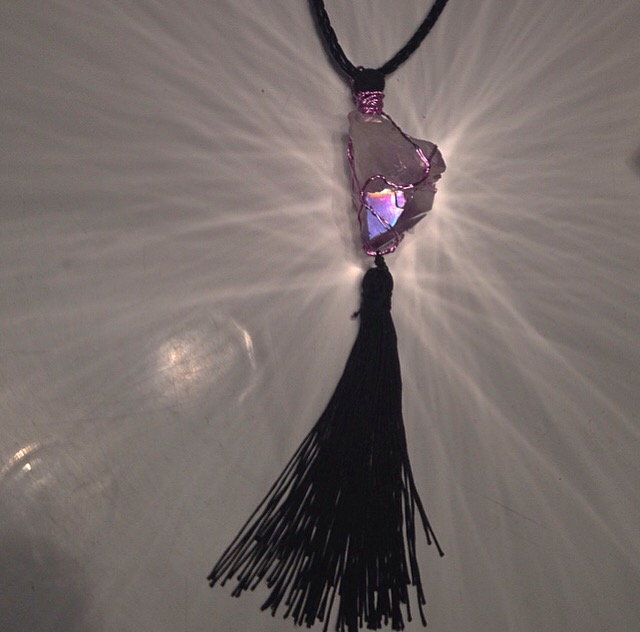 Amethyst is a Seeker and Transformer Crystal. Transformers are talismans used when the desire is to transform a part of your life to a more desirable state. In lighter shades, the amethyst ray of visions helps us to see in to our souls and ourselves. To see yourself as you actually are and to help you understand how others see you.

In darker shades amethyst are particularly helpful in artistic endeavors, and is often used as the Artist’s Stone, the Composer’s Stone, the Inventor’s Stone, the Poet’s Stone and the Painter’s Stone.

When I need to be inspired, to be able to create in an artistic way, I use an amethyst crystal to focus and energise my creativity.

Above all, the true importance of crystals and minerals in my life thus far has been down to their influx of positivity.

Never underestimate the power of intention and positive affirmation as raising your vibration with crystals matched with an attitude of gratitude is sure to play an effective aid to you manifesting the life of your dreams.
Remember that Magic seldom happens when you don’t believe and being open to its wonder is the key. 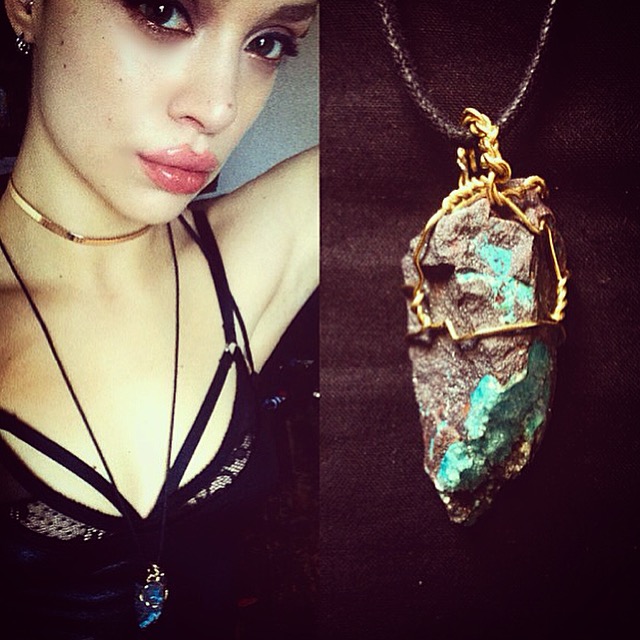 You are most welcome to join me further in my Crystal endeavors via Chida Kashah on Instagram and Twitter @ChidaKashah – as I have many pieces to share over the coming months.

For any personal order inquires of handmade crystals,  please don’t hesitate to find me at Cici@chidakashah.com