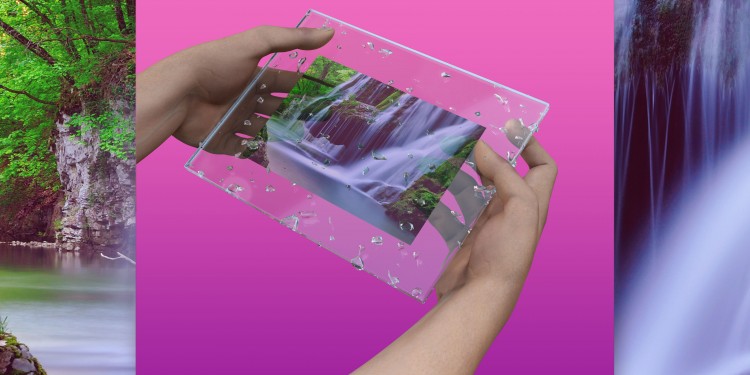 Watch the new video for Jimmy Edgar’s ‘Dreamz Come True’ and stimulate your personal dream on the Ultramajic Dreamz Generator.

‘Dreamz Come True’ is the new single from Ultramajic label creator, Jimmy Edgar. On ‘Dreamz Come True‘, Edgar’s R&B meets Detroit influenced techno-vision soundscapes layer beneath Rochelle Jordan’s vocal telling you, that, “you can make your dreamz come true”. Over the last two years Edgar has been developing this new sound, where before rhythm was the primary force in his dance music, he has flipped focus, intensely studying melody, chord progression and music theory. ‘Dreamz Come True‘ is the first step on this new path, but one that continues the trajectory from his quintessential LP releases on Warp Records.

Alongside the release is a Dreamz Generator on the Ultramajic website, where you can enter your dream wishes. An interesting selection, the Dreamz Visions so far include:

“Inspire children to inspire adults to be more like children.”

“We are creating a new global culture through art, tremendously accelerating a SPIRITUAL renaissance.”

“True love and peace throughout the multiverse.”

“DREAMZ VISION is meant to stimulate the quantum field to make your dream come true. It’s vital you state the dream as if it is already happened, a direct assertion to the universe. Avoid words such as “want” and “hope” since the belief says the quantum field would continue to feed you “want” and “hope”. Exactly what you want is already available to you, all you have to do is open the portal to the doorway of your desire.” (UM website)

‘Dreamz Come True’ is out now on Ultramajic, buy here