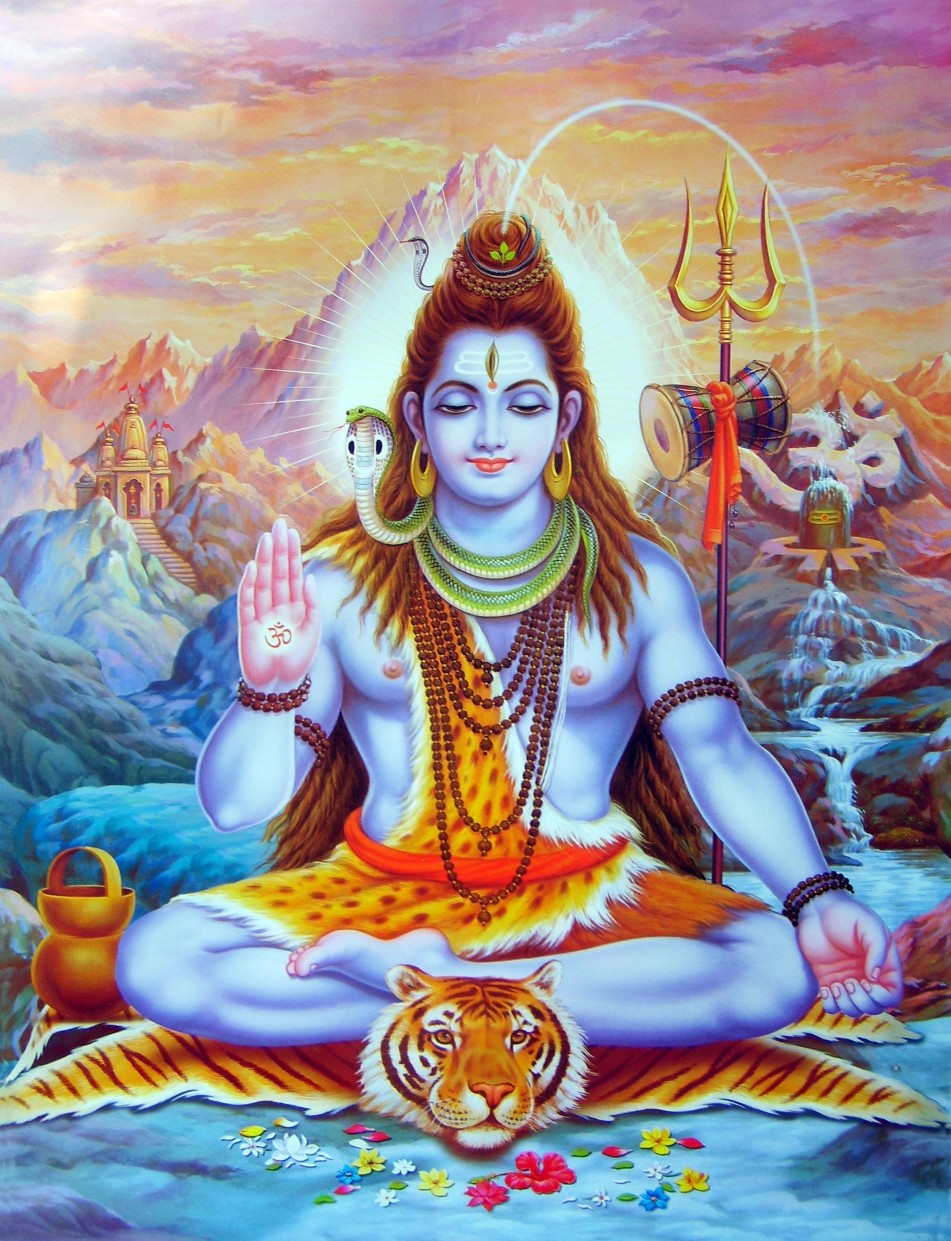 Om Namah Shivaya is among the most powerful and popular mantras on the earth.

“A mantra is therefore an instrument of the mind, a powerful sound or vibration that you can use to enter a deep state of meditation.” – Deepak Chopra

Mantras can be used in daily life to raise your vibration and consciousness level. Each Mantra contains its own unique vibration of consciousness and produces unique and specific vibrations in the mind. They can lift karma and are said to be a pathway to enlightenment.

Om Namah Shivaya is dedicated to Lord Shiva, one of the three`supreme being´major deities from the Hindu tradition, the two others being Lord Brahma and Lord Vishnu.

Shiva is the destroyer of evil and the transformer (Brahma is the creator and Vishnu the Preserver). Shiva takes care of the cycle of life and balance of the universe. For human beings, he is the destroyer of negative emotions such as ego, jealousy, cruelty and greed. He removes suffering and through worship helps you become pure. He is fair. He considers family to be an important and equal aspect of life and bestows followers the importance of relationship and how to give and take love and respect your partner. He teaches you to treat woman equally and with respect. Shiva has anger that sometimes gets out of control, through him you recognise it is a part of us all. 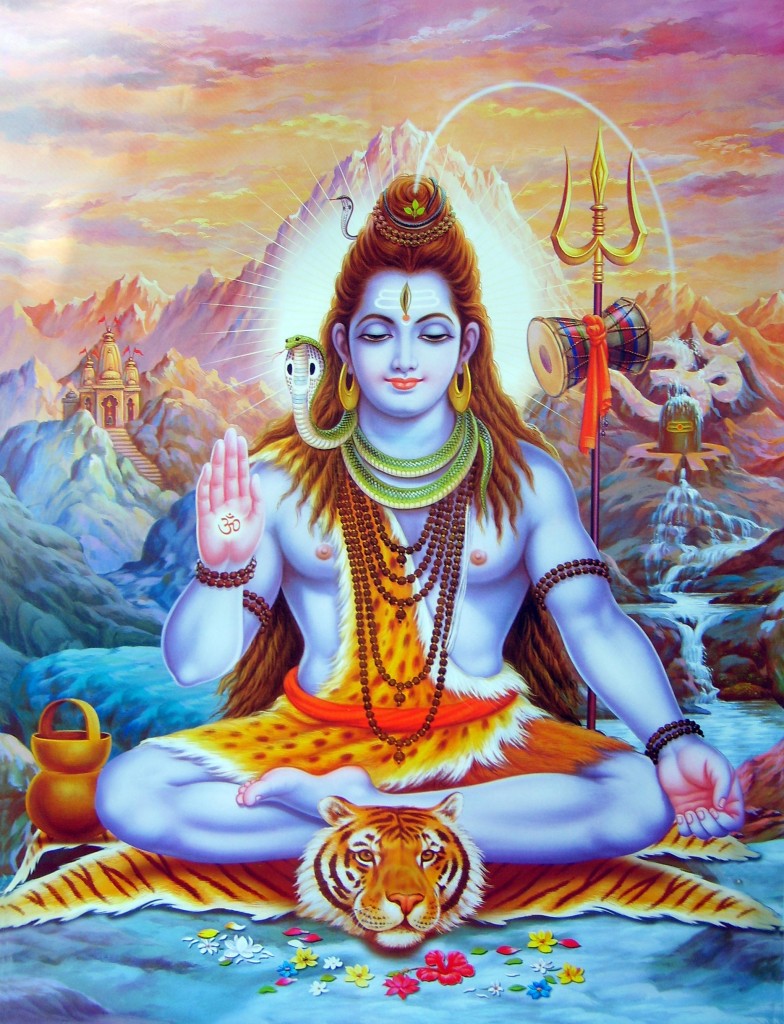 The Om Namah Shivaya mantra means `I bow to Shiva´ and it is important to keep this feeling in your heart when chanting. Each word meaning is below.

Om - Before there was a universe, there was a vibrationless void of pure existence. Out of this void came the vibration which started the universe – the sound of Om.

Namah- This translates to bow.

Shivaya – This translates to Shiva, but more than that, it means the inner self.

The ultimate tool to win the blessings of Lord Shiva.

Cures all diseases and raises a man from weaknesses and illnesses.

Removes all the mental and physical afflictions and worries and bestows peace.

Devotees can get all their desires fulfilled and can ascend the ladder of spirituality quickly.

Chanting this mantra gives the ultimate benefits ensuing from chanting any mantra on the earth.

As with any mantra, it is good to recite this for the count of 108, or you can follow to a set amount of minutes, 3HO gives this information on how the timing effects you.

3 minutes: Affects circulation (blood) and electromagnetic field.
11 minutes: Changes glandular system and nerves.
22 minutes: Balances and coordinates the three minds.
31 minutes: Affects all the cells and rhythms of the body and all layers of the mind’s projection.
62 minutes: Changes the gray matter of the brain. Integrates the subconscious “shadow mind” and the outer projection.
2 ½ hours: Holds the new pattern in the subconscious mind by the surrounding universal mind.

Here is a beautiful recorded version from Krishna Das

*All reference points are hyper linked!