Om Mani Padme Hum is an ancient Buddhist mantra. A powerful and pure mantra, meaning “Praise to the Jewel in the Lotus” it embodies the compassion and blessing of all the buddhas and bodhisattavas.

Mantras can be used in daily life to raise your vibration and consciousness level. Each Mantra contains its own unique vibration of consciousness and produces unique and specific vibrations in the mind. They can lift karma and are said to be a pathway to enlightenment.

Mantras are a series of words or phrases that are repeated or chanted during meditation. They give the mind a focal point by producing a beat and flow that are easy for the mind and body’s energy system to grasp hold of. When the mind wanders out of that state, the mantra helps bring it back.

It’s important to state that just reciting words (without reflecting on their implications) does not qualify as a true mantra practice. Understanding its meaning has a powerful effect. – Source

Om is a mystic syllable, considered the most sacred mantra in Hinduism and Tibetan Buddhism.

Mani means jewel and relates to altruism and compassion

- His Holiness the Dalai Lama, www.sacred-texts.com and Wikipedia3 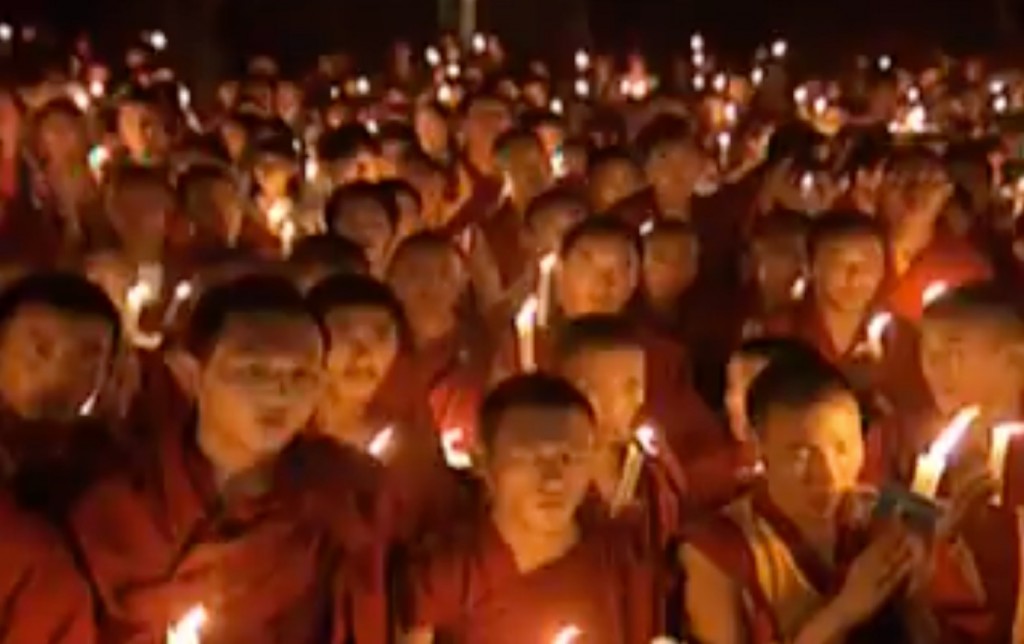