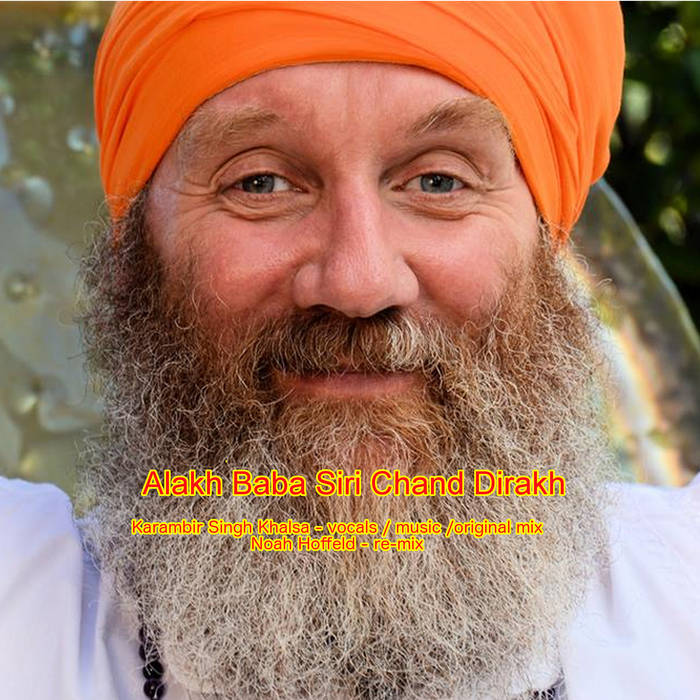 “I choose to use the mantra to transmute negative psychic energy into white light.” – Karambir Singh Khalsa

Baba Siri Chand was the eldest son of Guru Naanak, the first Sikh Guru. Rather than being chosen to follow in his father’s footsteps as the next Guru, he was given the leadership of the Udasi Sikhs, which is a group who practice a yogic way of life and do not follow all of the hukams (commands) which were eventually laid out by Guru Gobind Singh, who was the last of the living Gurus. Baba Siri Chand apparently mastered yoga as he was said to have maintained the physique of a young boy throughout his lifetime. He had long, flowing hair and is depicted with blue skin in paintings. Emperors were said to have come to consult his wisdom. At approximately 160 years of age he wandered off and is said to be sitting in meditation somewhere in the mountains to this day.

His power can be invoked by speaking the words, “Alakh Babay Siri Chand Dirakh”, which translates as, “the powers of Baba Siri Chand are limitless.” Speak this mantra once a day to support your normal psychic boundaries. When under psychic attack, it is appropriate to chant the mantra for three minutes while using a combing motion with your hands, as if running them through your hair (imagine you have long flowing hair like Baba Siri Chand).

There are differing opinions as to the intent to hold when chanting this mantra. Yogi Bhajan said chanting Alakh Babay Siri Chand Dirakh would reflect the negative energy back to it’s source. I choose to use the mantra to transmute negative psychic energy into white light. Sending the energy back to its source involves me in the negative karma of its owner. Transmuting the energy raises the vibration of the Universe by choosing the Path of Peace.

My recording of Alakh Babay Siri Chand is available for purchase and download at: