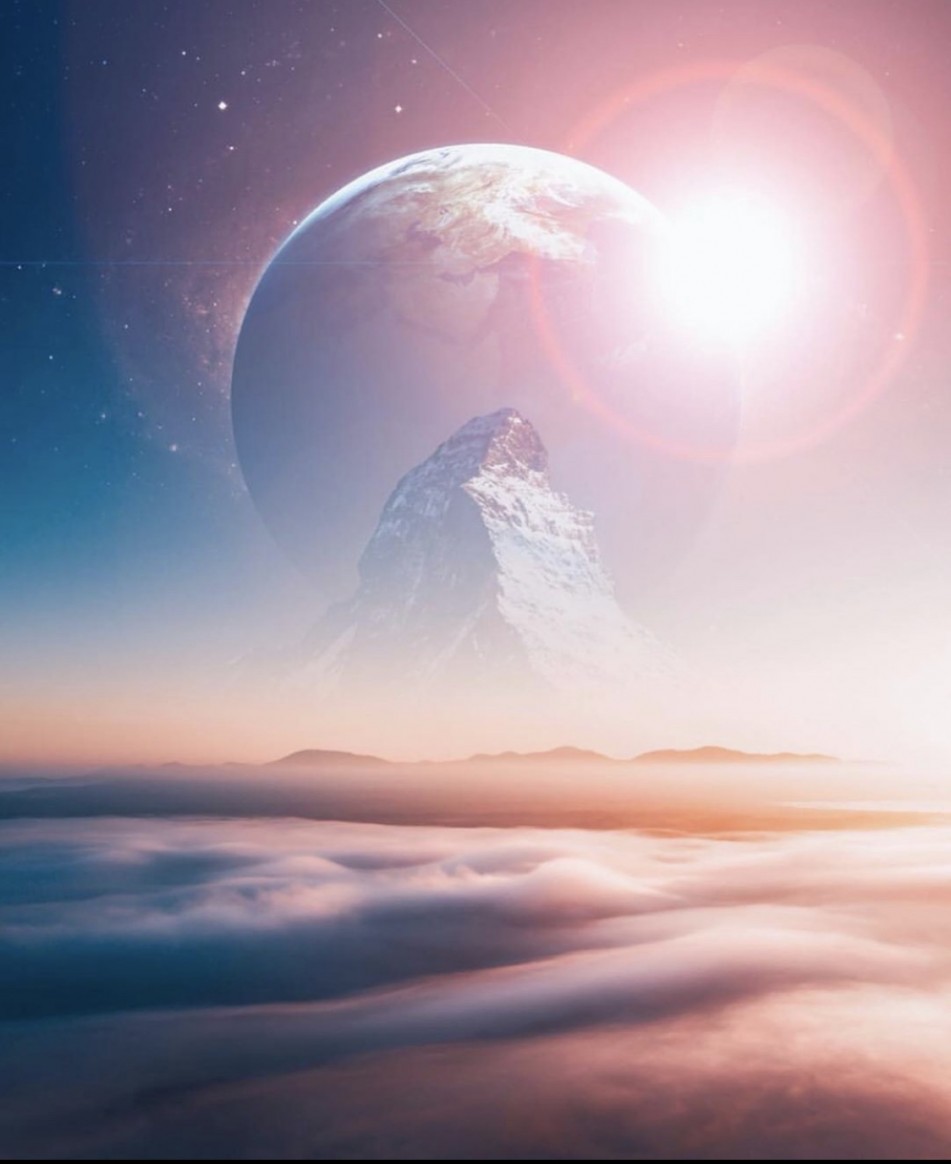 We’re on the brink of a turning of the ages.

The transformational year that was 2019 is part of a three-act play, which is unfolding across 2020 & 2021 to bring about a new paradigm for humanity.

Taking us both collectively + personally through an accelerated journey of evolution.

Through the darkest depths, difficultly + despondency into disclosure, discovery + declaration of our sovereignty + power.

Key on this transformational timeline is 12th January 2020 – The Great Reset point.

This reset is a major + rare astrological exact conjunction of both Saturn & Pluto in Capricorn – at 22 degrees, squaring the asteroid of disruption, Eris.

Both Saturn + Pluto have been closing in on each other across recent months, triggering seismic changes & rumblings in the wider world + our personal lives.

The Great Reset is set to be a significant astrological event, a rite of passage of revolution & radical truth for us all.

That will significantly shift the distribution of power on a global scale + restructure the world’s systems, economies + governing institutions.

The systematic corruption + greed of our societal, corporate, political + power institutions will continue to be purged + brought to light.

So to dismantle the oppressive structures + allow society to undergo a much-needed regeneration.

Also unravelling + regenerating those areas in our own lives where Capricorn sits within our natal charts.

Triggering a restructuring + renaissance of those areas + themes to move us into greater empowerment, maturity + self-mastery.

Capricorn represents the culmination of worldly efforts + ambitions – forming a bridge between the terrestrial and the celestial.

And when in Saturn represents a culmination + crystallisation process of the lower self + its lessons, into the embodiment of higher self + ideals.

So we can expect for outdated, oppressive + suppressive systems, governance + authority – particularly around the Patriarchy – to start to be dismantled + restructured.

All to empower truer, more responsible systems for a more karmically balanced society – built on more stable foundations for the evolution of a new world.

It’s worth noting that this Reset is at 22 degrees – 22 being a master number + considered the most powerful of them all.

With its energy being that of the Master Builder + evolutionary advancement/ascension.

Saturn returns to Capricorn every 30+ years + always leaves a strong imprint on the history books to help balance out karma + advance humanity into greater evolution + self-mastery.

This will be slow-moving but dramatic pass, that will have long-lasting impact.

It will have the Sun, Ceres, + Mercury all within a degree of it, as well as the South Node + Jupiter in Capricorn too.

So we can expect an exceptionally powerful shift, not only in this year leading up to the conjunction but also up to around 18 months later, as realities rearrange.

Pluto is a planet of power + empowerment + in Capricorn it has the effect of transforming the established orders, especially where they are holding back human evolution.

The era of authoritarianism is coming to an end. We will be forced to look at the distribution of power within society + undergo a deep alchemical transformation to ensure right use of responsibility among the collective.

In Capricorn, it works to release these lower aspects of our physical world/society.

To purge, purify + break down any lower energies around control + power, so that sovereignty + soul consciousness can come to the fore.

Firstly, identifying the darkness to transform it into the light.

Rebalancing + redistributing power on the planet.

Empowering the collective to rise up, take their power back + stand in their sovereignty to readdress the dynamics of society.

Shattering toxic structures + systems, so to deliver a rebirth for what is real + true.

So to create a progressively reordered state of existence.

Both are forcing much needed change both in our collective + personal lives.

As we merge into the ancient rhythm of the universe constricting + expanding, in the ever-present cycle of creation. Simultaneously offering beginnings & endings.

And whilst Saturn + Pluto meet up every 30 years or so – and often with very destructive consequences – this conjunction in Capricorn only takes place centuries apart, meaning it is a very rare + significant cosmic event.

The last time Saturn + Pluto both met in Capricorn was in 1518 when Martin Luther began the Protestant Revolution.

Now the conjunction is on a mission to revolutionise life as we know it.

And given its aspect to the South Node, representing our past, you can expect seismic changes in how we live our lives moving forward.

As we make a significant shift in timelines to enter + anchor the new paradigm.

This is being reinforced by the lunar eclipse a few days before to help us karmically release the past. And also with Uranus going direct a day later, to help us breakthrough into the future.

Uranus in Taurus will help to bring revolutionary and progressive ideas to our material world, including home/living, money/economics, food/sustenance + tech/innovation.

This won’t all happen overnight but we will make significant changes across these next two years, especially with Saturn being conjunct with Pluto most of 2020.

The Great Reset of 2020 is not something to fear. This is a choice point in the collective karmic cycle – offering a split of timelines around a new world paradigm.

We signed up to be here during this transit, to help guide the energies of this major, world-changing transit.

It calls on us to focus on the highest possible future for all, so that we anchor in that timeline to reality.

Choose your frequency & view of the world wisely.

We are all responsible for our individual intentions + energy that contribute to the collective.

So choose faith over fear.

This is a celestial marker in our self-mastery evolution – a check-in on our collective & individual journey.

A rite of passage for humanity’s maturity in this lifetime.

Asking us to take greater responsibility of our lives + each other.

This is a slow but vital process of elimination to empower our lives.

We have the power to collectively anchor in the New Earth.

The time is now. ⏃