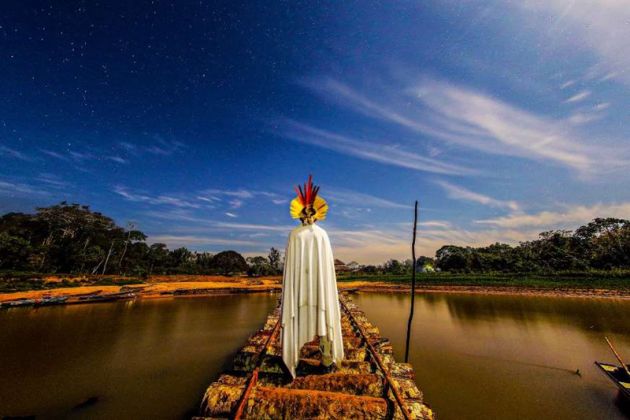 Mose remixes ‘Te Nande ‘ to support the campaign. Here is how you can help.

Inspired by living with and learning from indigenous tribes around the world, Curawaka’s debut album ‘Call Of The Wild’, released in 2018, became a message to global underground earth warriors. With songs spanning seven languages, including Hatcha Kuin, Yawanawa, Sami, Spanish, Portuguese, English and lead singer Anna’s mother tongue, Norwegian, the music celebrates and echos the voices of the peoples of the natural world, their connection to spirit and their sacred practices.

One of the album’s stand out songs, ‘Te Nande’ (an original song by the Yawanawa tribe of Mutum in Brazil) has been remixed by an artist deeply connected to the earth’s tribal magic and wisdom, Mose.

“Mose is a unique and brilliant artist who has brought the frequency of medicine and healing to the conscious dancefloor. He finds a way to fuse the organic elements of tribal traditions with modern production techniques in order to create an entrancing journey for both relaxed listeners and those eager to embody the movement.” – Curawaka

“I feel like something very special landed with the fusion of dance floor magic and the deep amazonian energy the original carries. I love the whole album of Curawaka so it was such a blessing to weave with them on this project and I couldn’t be happier with the result.” – Mose 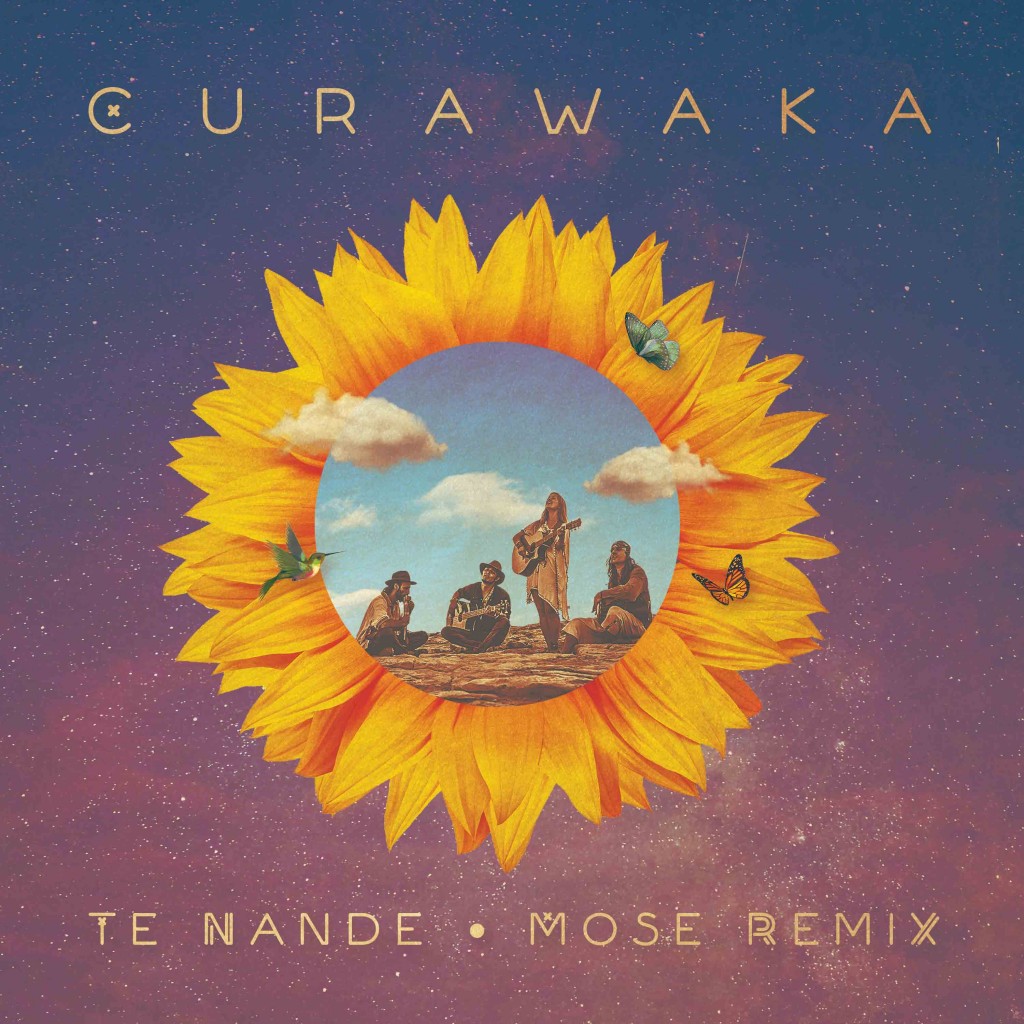 The Mose remix is part of a campaign supporting Water is Life –  a fundraiser set up by Curawaka to provide clean water for the Yawanawa People in Mutum (Brazil).

Click image to watch video and read more below. 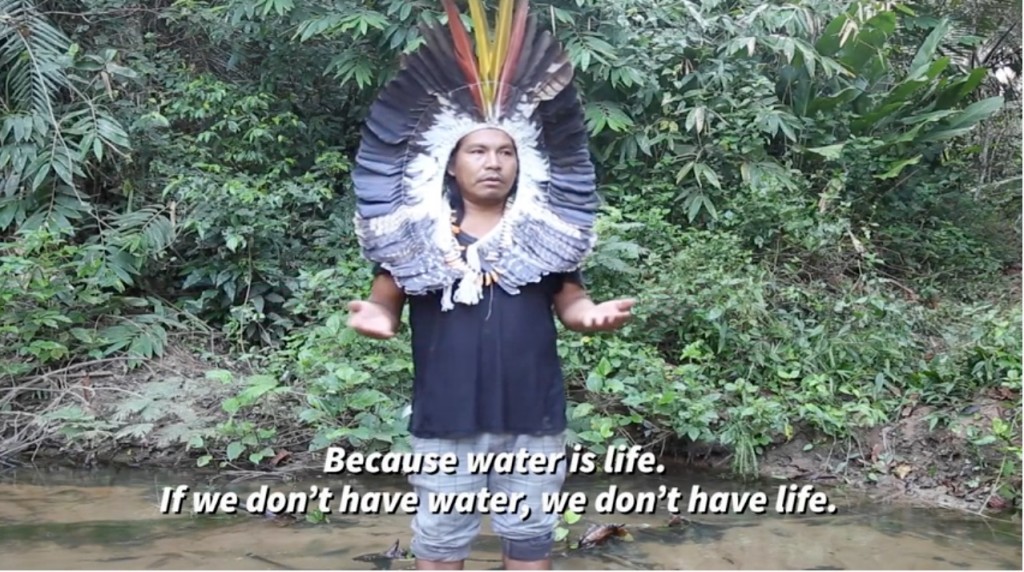 The Yawanawa people live in the North-East part of Brazil. They are one of the many tribes in the region whose living conditions are severely affected by the impact of modern civilization. They are blessed with the lush Amazon jungle as their home and vital source. At the same time, their culture and basic living conditions are severely challenged by the negative impact that modern industries have on the Amazon basin. Mining companies, wood loggers and industrial farming has threatened the lives of indigenous peoples in the Amazon for many years. However, this past year has been particularly difficult for the indigenous populations. The current Brazilian president has suspended all laws protecting the rainforest and its inhabitants, and even encouraged genocide on the indigenous populations. The Covid-19 pandemic has also hit the native communities hard, and the lockdown of the villages are causing a great deal of suffering.

WaterNow is an amazing organization dedicated to improve conditions of drinking water for indigenous peoples all over the planet. They have previously done a similar project for the Huni Kuin people in the same region, and they know exactly what to do. If the campaign succeeds, WaterNow will install state-of the art water filter systems (restructuring and seven stage purification), solar, water storage tanks, rainwater catchment, tools to dig their well deeper, submersible pump and a water drinking station. If we succeed in this goal we hope to extent the project to other villages also.” – Curawaka 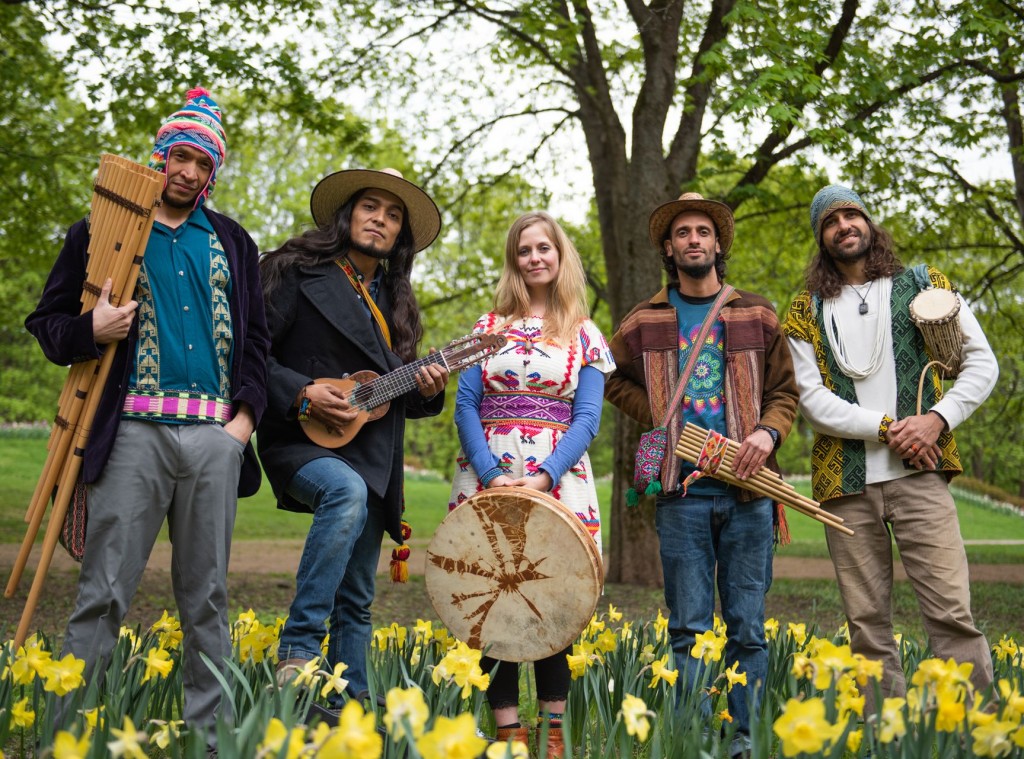 To support the Yawanawa people of Mutum and receive a copy of the Mose remix of ‘Te Nande’ (as well as other musical gifts), click here:  https://gogetfunding.com/waterislife/

Nixi Music will not take any percentage of the proceeds so all money raised can go towards the campaign.