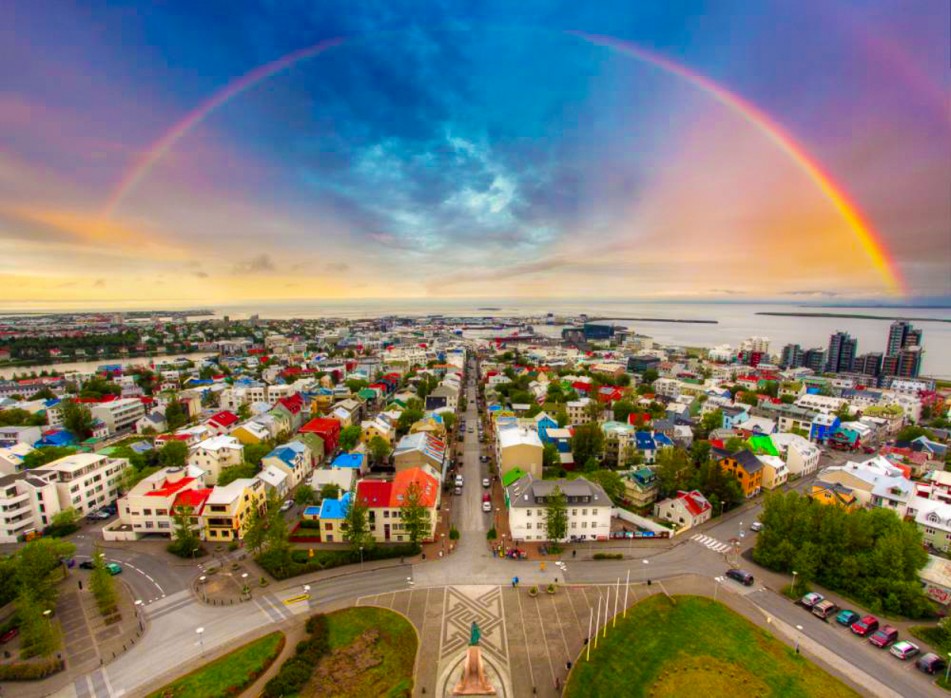 Held in Reykjavik over the week of summer solstice, this year’s Secret Solstice festival is held from June 16 – 19 (actual summer solstice falls on June 20). Due to Iceland’s close proximity to Earth’s north pole, the sun never sets for the entire duration of the festival, which can have crazy effects on the pineal gland as you think it’s 3pm but it’s actually 3am, and you’re naturally wide awake and full of energy.

For the festival’s third year they have not only stepped up the game on the bookings – scoring Radiohead for an appearance which will no doubt be something special, but they have also taken off location parties to the next level – the world’s first party inside a dormant volcano, a party inside a glacier and a party in a naturally heated Icelandic lagoon – merging music with the natural magic of Iceland’s powerful earth. The off location parties will be intimate and respectful to the land. 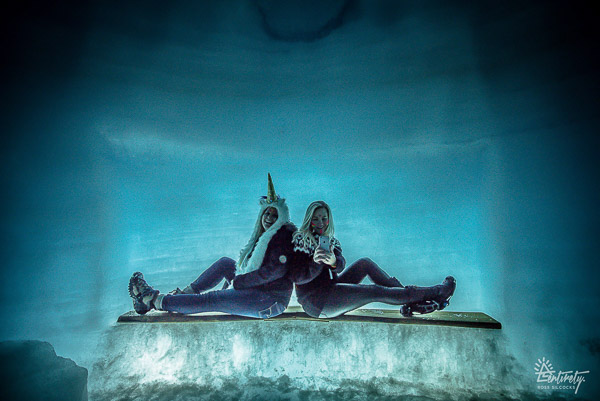 They have also recently announced that they are certified as a CarbonNeutral® event, meaning all CO2 emissions from supplier and organizer travel, as well as event waste, has been balanced out with the purchase of high quality, verified carbon offsets, which Secret Solstice has purchased from a rainforest conservation project in Madagascar.

Secret Solstice has gone many steps further than offsetting its carbon emissions, with more initiatives in place to reduce its impact on the planet:

Iceland is one of the most volcanically active places on Earth, and produces an abundance of renewable geothermal energy created from superheated steam held in pockets within the planet. Secret Solstice taps into this incredible natural resource, with 100% of its on-site energy provided by this extremely green power supply.

Giles Bristow of Acute Audio Productions, Secret Solstice’s 2016 production manager, is a veteran of producing large-scale festivals. He believes Secret Solstice is extremely unique in its use of renewable power.

“100% of the energy used to power Secret Solstice the last two years was geothermal electricity produced locally.” said Bristow. “These were the first ever outdoor events I had produced where not one drop of diesel was used in providing the on-site energy needs for sound and stage production.” 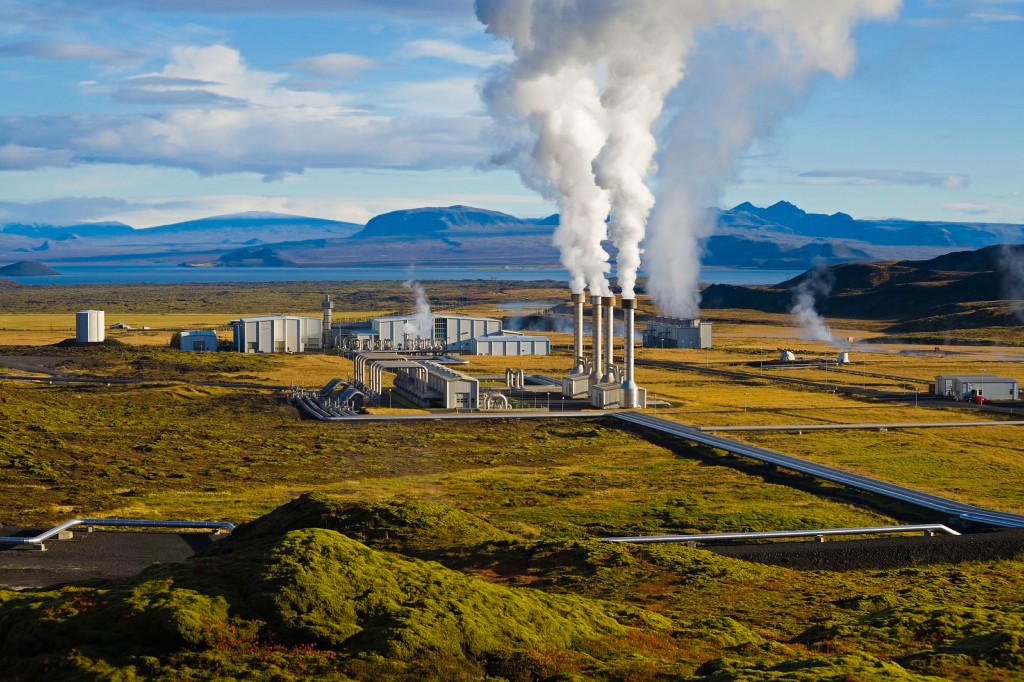 Secret Solstice has implemented a waste management plan on the event site, with as much material as possible being reused. Event partner Icelandic Glacial™, the super-premium natural spring water from Iceland, will also provide hundreds of biodegradable cardboard recycling bins over the festival’s four days in Reykjavík.

“Knowing we’re making a difference in minimizing the impact Secret Solstice has on the planet is a big deal to us,” said festival director Fred Olafsson. “We are proud to have Natural Capital Partners on board to help us offset our carbon emissions for the first time to make this year’s event as environmentally friendly as we possibly can.”

An obvious argument to this would be to not create carbon in the first place, but currently on earth we are more in the process of learning how we create it, how we can manage it and how we can change. With the planet’s eco system in disarray – rising CO2 levels from burning of fossil fuels coal, natural gas and oil, as well as rainforest deforestation, plastic waste in oceans, melting ice caps, rising sea levels and a lot more, many of the world leaders are burying their heads in the sand and not bringing attention to what is happening and what we can do. It is up to us all to take responsibility in the ways that they can and a token such as this is a great example we can all take – on whatever scale we can manage. As with Pharrel’s denim line created from plastic from the oceans, with a little bit of creativity and innovation anything is possible. We are in a huge change on earth and it is up to us all individually and collectively to make change.

Check this piece from Marus Barnes on fest3000 on other festival eco conscious initiatives in place. 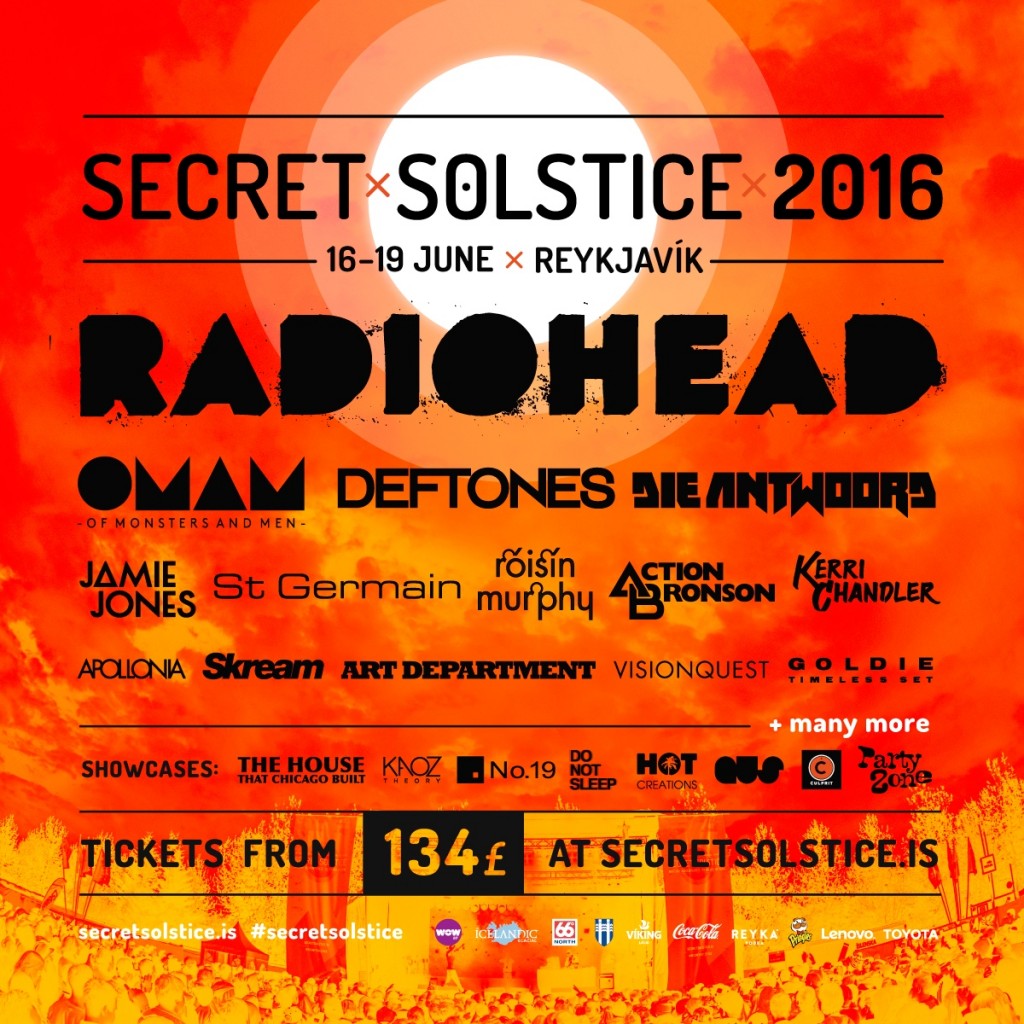 Check the full line-up and details for Secret Solstice