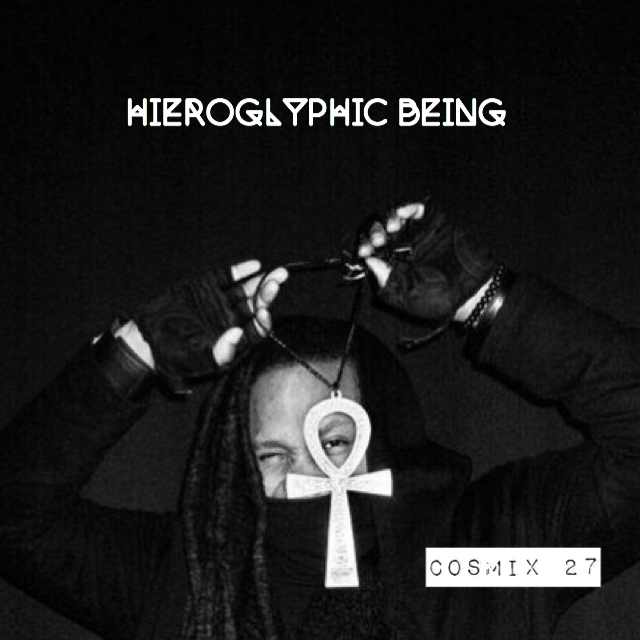 Chicago born, but from another dimension, Hieroglyphic Being delivers Cosmix 27.

Hieroglyphic Being is somewhat of an enigma in electronic music. If you watch the RA Origins Documentary, you can get a little insight to the man behind the music and I would suggest listening to his music (like this or his mix below) and then watching it and listening again. As with any true artist, his artistic expression is his therapy and his meditation, and his interpretation of what is.

The Cosmix 27 was recorded at an afterparty in Australia. On first listen you can feel the rawness and also the dancefloor knowledge and history behind it. The mix story flows with a bounce and a cheekiness, and is threaded with an energy that gets you moving to the end.

Check below for the questions and mix alongside.

Tell us about the mix:

Where was it recorded?

Perth, Australia about two months ago.

How would you like for people to feel when they listen to the mix?

How has music helped to sculpt and guide you in life?

It allowed me to perceive the world through a different lense and shifted my mental perspective to achieve positive ascension and purpose.

The first true language of the universe.

Please can you give us a cosmic piece of art, quote or book that moves you?

A book named ‘We Are Not The First’. 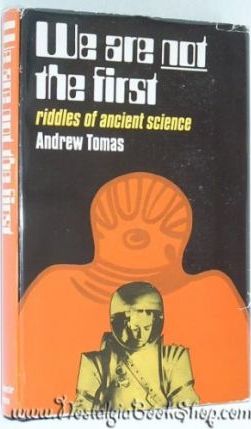 What do you think is the role of the DJ in the modern world?

That is all suggestive at this point in history but it’s never about the DJ or it shouldn’t be. A Human Juke Box presenting Sonic memories of other Humans creative compositions filtered through the Ego projected out to Humanity.

How can we make the world a better place?

One Being at a time and starts with the individual 2 be better or do better.

Are there any causes you support that you would like to bring awareness?

#CivilizationStopTheMadness Awareness campaign. Made it up maybe it will be a thing now

That music genres are pure fiction.

Check here to listen to the mix:

Hieroglyphic Being will play Cosmic Pineapple at Pikes on June 11. 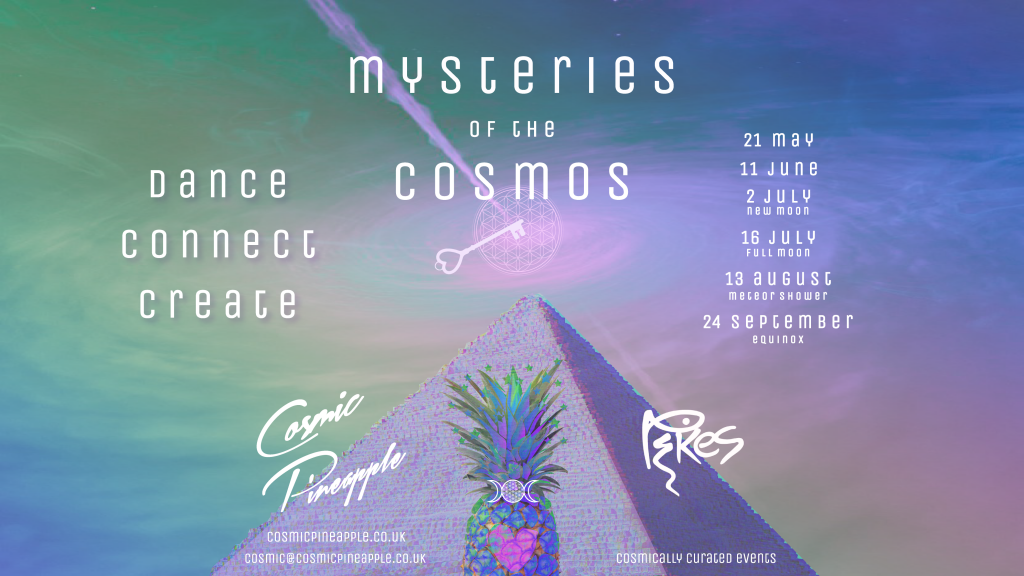